Meet your IFMA East Bay Chapter Board of Directors 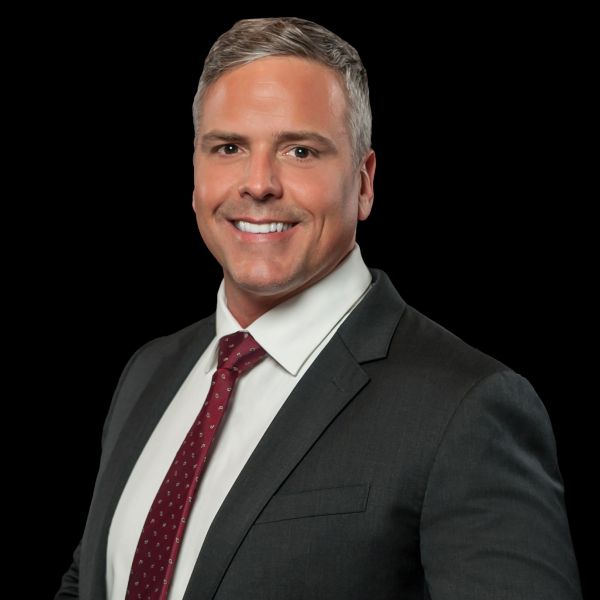 
Christian Pellecchia is VP of Operations for Slatter Construction Inc. and he oversees most of his company's projects in the Bay Area. He is also an devoted IFMA member. Proof of his devotion rests in the fact that he has won 1 award from IFMA East Bay, 2 awards for IFMA Silicon Valley and Associate of the Year of 2017 at IFMA International for his tireless commitment towards the betterment of the IFMA organization. Christian is currently serving as Secretary for the Board at IFMA East Bay. 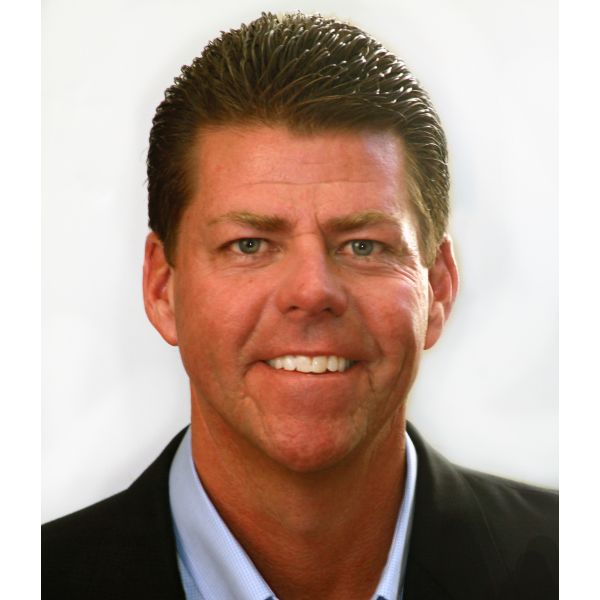 
Scott McBee comes to us with over 20 years in the Facilities and Construction arena. Scott is currently with Stealth Construction out of Concord, CA. Scott has been involved with IFMA East Bay since 2004. He has held every position within the chapter including President and a long standing hold as Programs Chair. Scott has worked closely with many of the top companies in the East Bay to spread the IFMA word and to develop strategic facility solutions that help streamline the building maintenance process. 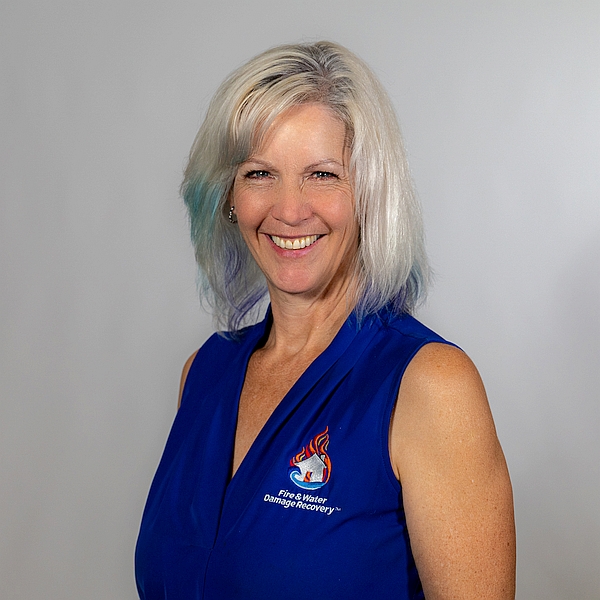 
Maria Neumann is the Principle owner of Fire & Water Damage Recovery. FWDR is a female owned and operated independent restoration company with 24/7/365 emergency services that specializes in the cleanup of water, smoke, mold, sewage and trauma. She is a loyal sponsor and member of our chapter who happens to enjoy the accounting arena. 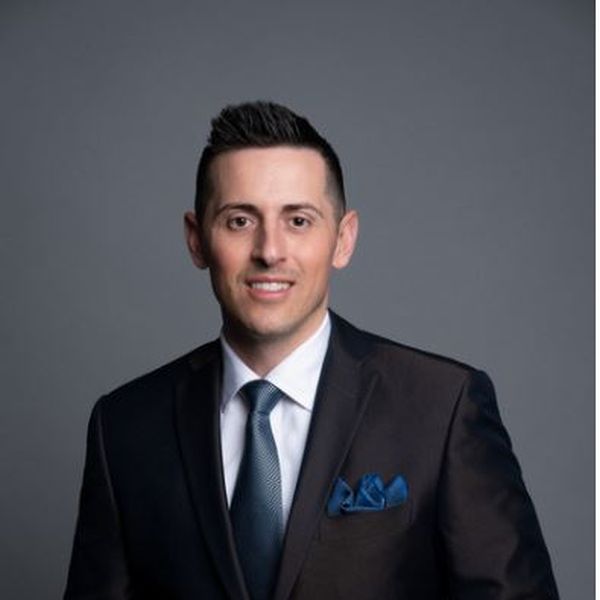 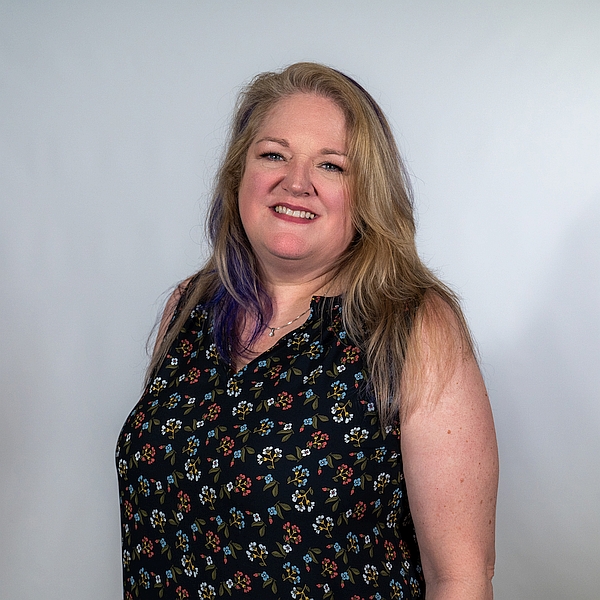 
Patricia (Patti) Schuchardt comes to us with over 25 years in the Facilities and Construction arena. Patti is currently with Bar Area Rapid Transit (BART) where been for over 20 years. She is the acting Property/Facility Director at BART where she manages over a million square feet of real estate. Patti has been heavily involved with the IFMA East Bay since 2002 and is one of our longest standing facility professionals. 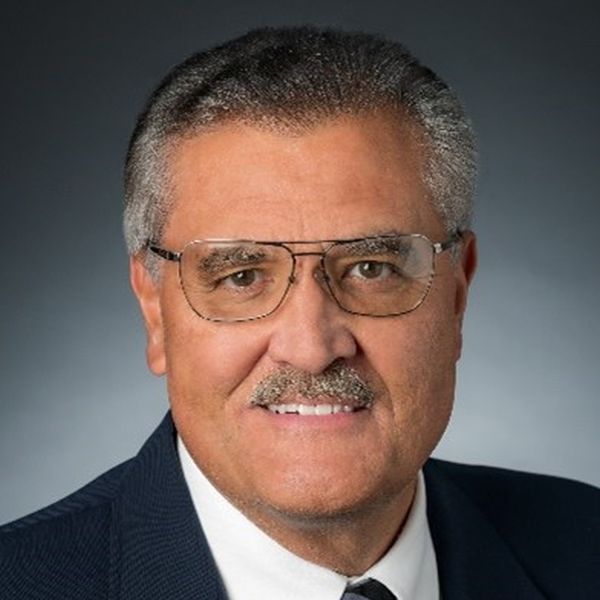 
John joined the Los Angeles Chapter of IFMA in 1984 and helped to charter the Orange County Chapter of IFMA during the same year. John transferred his membership to the East Bay Chapter in 1992 and was elected President from 2000 to 2002. John received his CFM designation in 2000 and was appointed to the International Board of Directors of IFMA from 2002 to 2003. John was awarded the prestigious honor of being named IFMA Fellow in 2006 and was recently elected to the IFMA Foundation Board of Trustees for, selected to serve through 2013. John is currently employed by AT&T as West Region Director of Planning, Design & Construction for 13 states and Guam. 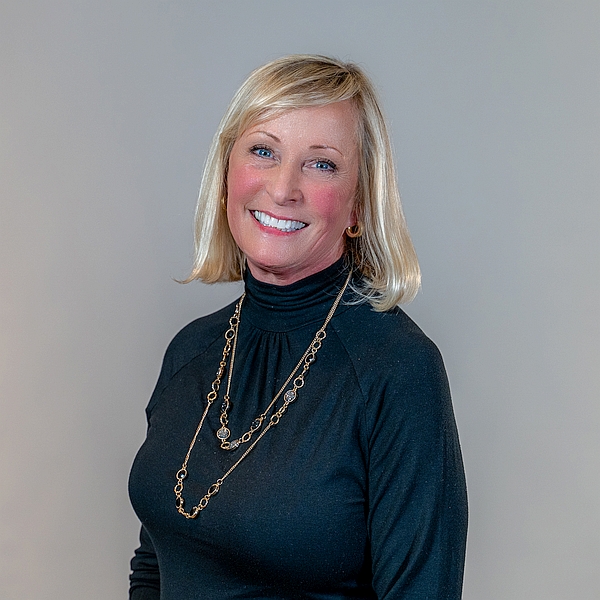 
The East Bay Chapter supports the facility management profession by providing an annual scholarship to a deserving student. Students from accredited certificate programs, undergraduate and graduate programs pursuing a degree in facility management or related fields are encouraged to apply. In addition to the scholarship, the East Bay Chapter provides recipients the means to attend the annual World Workplace Conference.

Reach your target audience and provide two-way marketing opportunities through sustaining sponsorship or program sponsorship. With your support our chapter members continue to thrive! Learn about the benefits of becoming an IFMAEB Chapter Sponsor